How Should We Then Live? Chapter 10: Modern Cinema 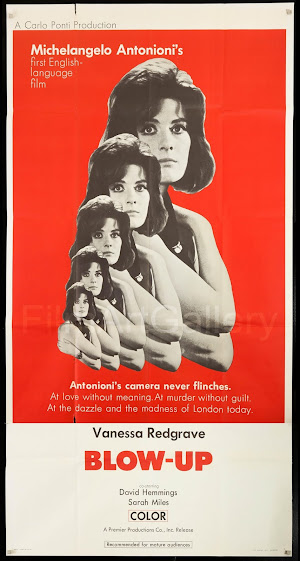 "...love without meaning... murder without guilt.. the dazzle and madness of London today"
That about sums it up don't it, more so today than when Francis Schaeffer wrote this book.  Keep these phrases in mind as you read.  I propose it is the theme for Chapter 10.  It is the theme of the world around us too.