Showing posts from October, 2020
Show all

How Should We Then Live? Chapter 4: The Reformation 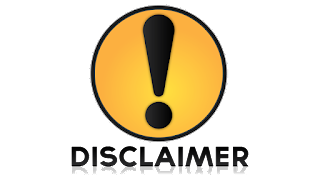 Disclaimer: The Reformation was not a Golden Age.  The Reformers weren't perfect.  Schaeffer is very positive (me too) about the Reformation due to the effect the movement had on theology and intellectual thought.  However, when you look at the history, there was societal upheaval and injustice which the Reformers were associated with.  Schaeffer only mentions it briefly.  The only thing he says about politics is that the seeds of democracy were sown, which he also portrayed as a positive.  However, with the breakdown of the unified church in Europe political freedom certainly suffered.  You can read more about that at   https://bionicmosquito.blogspot.com/ . It is important we don't idolize Reformers and assign them a type of infallibility which has been attributed to Popes.  These were men who sought to understand the Bible and obey God's commands in it.  In some ways they gloriously succeeded.  In others they shamefully failed.  A further disclaimer is that many critics
2 comments
Read more

How Should We Then Live? Chapter 3: The Renaissance 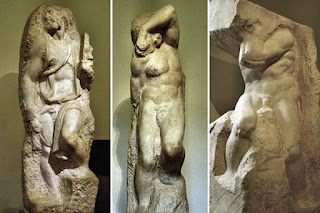