Showing posts from April, 2021
Show all

How Should We Then Live? Chapter 12: Manipulation and the New Elite 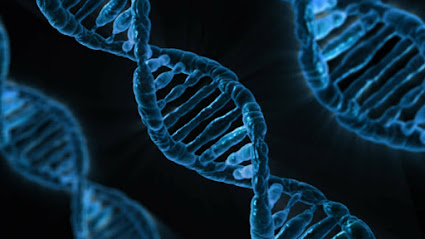 So if humans are merely a collection of DNA strands, what should govern the way those humans who are in power treat the humans who aren't?  If there is no human nature which fundamentally defines what a human is, what limits should those in power have on their plans for other humans? Francis Schaeffer answers those questions in Chapter 12 titled, "Manipulation and the New Elite."  He spends several pages going through an article written by Francis Crick who with a team discovered DNA and recorded its double-helical structure.  This was exactly how Crick saw humans, nothing more than complicated connections of DNA strands.  His beliefs about what was good for humanity stemmed from that reductionist, materialist philosophy.  Schaeffer in the first half of the chapter describes the philosophy of Determinism which Crick and other elites held, er hold today.  He spends the second half describing the starting line from which elites, motivated by Determinism, were manipulating
Post a Comment
Read more
More posts