How Should We Then Live? Chapter 9: Modern Philosophy and Modern Theology 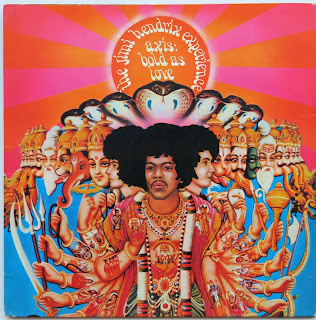 The picture is the cover to Axis: Bold As Love by Jimi Hendrix.  I thought it summarized the different ways modern man tries to find meaning without reason.  Among other things he searches in music, drugs, and Eastern religion, which show up in the cover art.