Whence Come We? What Are We? Whither Do We Go? by Paul Gaugin

This is a continuation from part 1, where I introduced chapter 8 and covered the Breakdown in science.  Part 2 will cover the Breakdown in philosophy and conclude the chapter.  Pictured above is a painting by Gaugin which depicts how the idea of the noble savage was false. 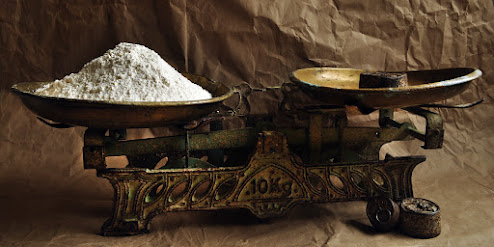 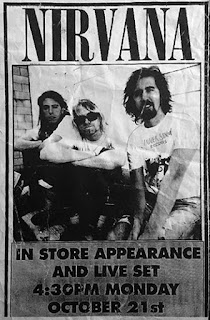 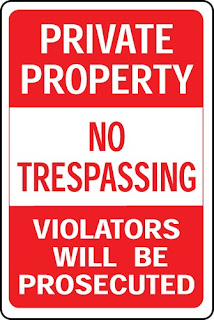